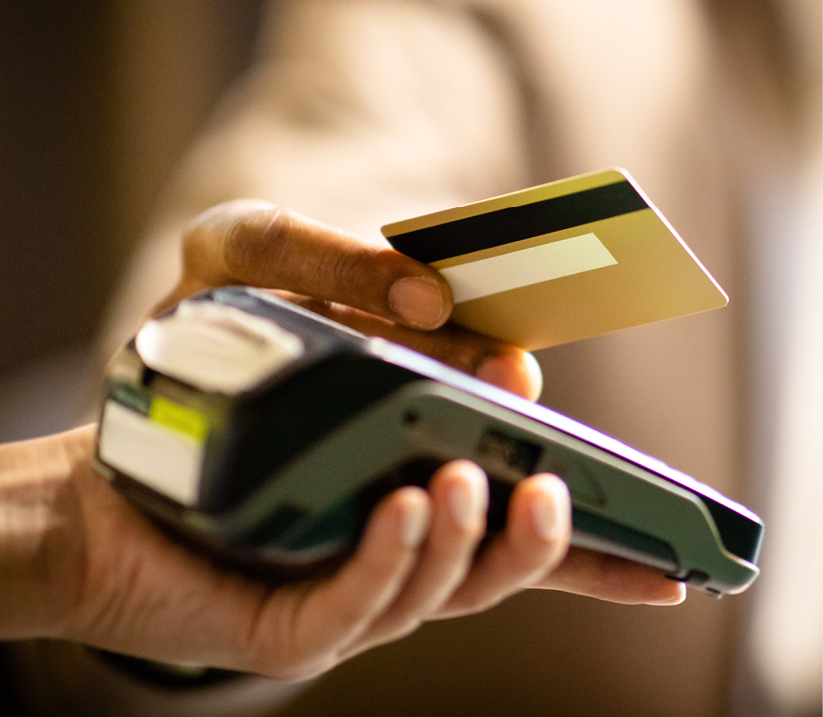 Standards. They form a significant part of the end-to-end financial services testing and consulting Fime provides, and in the world of payments, they’re far from new. Yet, despite a lot being achieved in the last few decades, there is still work to be done to realize true standardization and, more crucially, interoperability.

With digitalization, new payment channels and globalization, payment acceptance fragmentation is becoming an increasingly pertinent and complex issue for retailers, banks and vendors. But one organization is making significant progress on the path to change that. Enter: nexo standards.

Utilizing the industry’s ‘lingua franca’ – universal financial services standards ISO 20022 to enable interoperable and borderless payments acceptance – the group has defined a portfolio of implementation specifications and messaging protocols to standardize the exchange of payment acceptance data between the entire card payment acceptance infrastructure: from terminal and acquirer, to payment service providers.

The organization has made significant progress, especially in the last year, so why should the payments world be paying attention?

It’s supported by other standards bodies

But it’s not just ECSG singing nexo’s praises. At the organization’s Annual Conference this year in Paris, it was great to see EMVCo, GlobalPlatform and WC3 on the agenda, presenting their respective strategies and underscoring the value of industry standards bodies working with, rather than against, each other.

The big banks and schemes are investing

The organization’s membership represents stakeholders across the full industry. It welcomed Discover Global Network to its membership earlier this year and boasts big players in the banking world including leading French bank Groupe Crédit Mutuel CM11.

A long-standing champion of nexo standards, the group has utilized nexo’s protocols to simplify set up and maintenance of its retailer customers’ payments acceptance infrastructure across borders. In a collaborative project with Ingenico and retailer MarketPay (part of the Carrefour Group), the protocols are now live across France, Spain and Portugal.

Besides Carrefour, nexo has seen the backing of a number of other huge international retailers. Swedish flatpack giants IKEA presented an ambitious deployment strategy at this year’s Annual Conference, while Auchan and Subway also showed their commitment in continuing to implement the protocols, with over 200 million of Auchan’s 2018 transactions already migrated to nexo. Not to mention the even wider scope of names in the organization’s membership ranks.

For retailers operating on such a large scale across borders and continents, the true standardization efforts of nexo is a compelling opportunity. With nexo’s protocols, retailers can centralize payments processing across borders. This enables retailers to ‘group’ customer payments data across platforms and countries. This also empowers retailers to break free from the dreaded ‘lock in’. In a standardized ecosystem, retailers can negotiate better, volume-based deals with a smaller number of acquirers and are free to partner with a range of vendors to best meet their needs; the benefits of this apply both at home and abroad. Moreover, long term upgrades and the integration of new services are dramatically simplified on a standardized platform.

As Auchan’s Arnaud Crouzet summed up, “Currently, around 80% of time is spent on achieving various compliances on a country-by-country basis, and only 20% on innovation to develop new services. With nexo standards, there’s real potential to flip these figures.” In an age where delivering a superior, slick and value-added payment experience is a real point of difference for retailers, having the time and money to invest in delivering a better customer experience is invaluable.

Deployments and stakeholder engagement are rising, and as we near the end of the year, the association looks set to keep gathering momentum in 2019 and beyond. That much was evident from the various contacts I spoke with and heard presentations from at the association’s Annual Conference. As long-term stakeholders in the payments industry, Fime has supported countless technological migrations and, while each presents its own unique challenges, nexo standards is one that is going add real value to the entire payments acceptance ecosystem.

Learn more about nexo standards and how we can support your payments acceptance standardization projects.