EPI: A new opportunity for Europe to innovate in payments (Chapter 2) 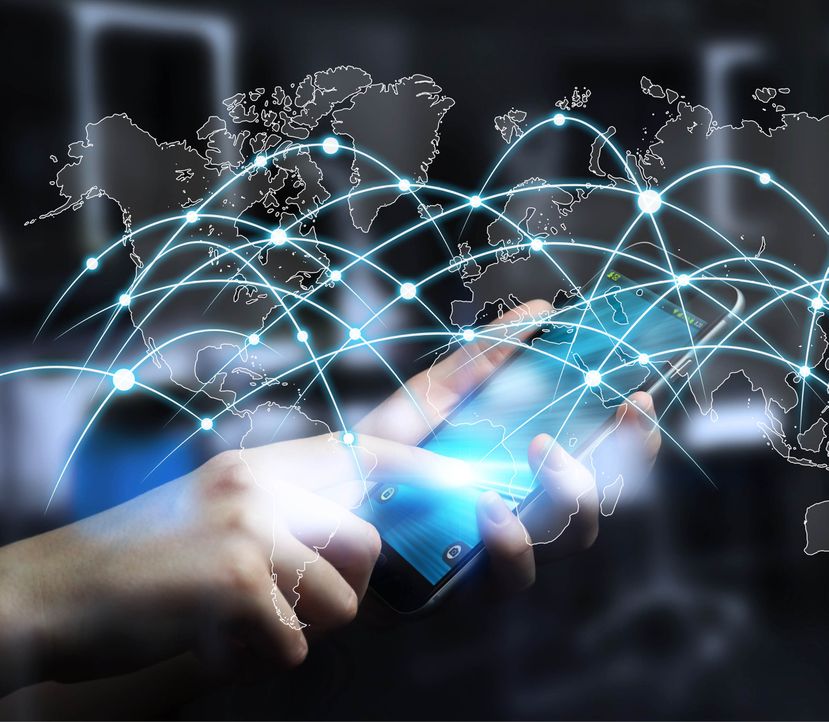 You missed chapter 1? Read it.

This is not the first time that Europe has tried to bring about the harmonization of card payment systems.

EPI makes it possible to respond directly to the challenges presented by European political institutions and national authorities. In a context where geopolitical situations are changing rapidly, controlling financial transactions, strengthening the single market and the European digital strategy, are crucial issues for Europe.

The beginnings of EPI

There have already been several initiatives over the past 15 years. Some examples include:

A search for “self-regulation” followed, within the framework of the SCF (Sepa Card Framework), where different actors and networks took it upon themselves to harmonize payments in Europe. However, the harmonization of payments between the different countries is still struggling to materialize, and domestic constraints remain.

There have been some important advances in this area, such as:

The number of electronic transactions continues to increase, with an acceleration following the COVID-19 crisis. Before the crisis, an increase of 7% per year between 2020 and 2025 was forecasted. It was also estimated that 55% of payments would be made by card in 2020, compared with 25% in 2000[6]. The crisis has amplified the use of electronic payments over cash. In Germany, for the very first time, the number of card transactions has exceeded the use of cash[7]. It is predicted that card transactions will increase by 28% between 2019 and 2025, and that cash use will decrease by 34% - these figures represent a true revolution in consumer behavior for a country that famously favors cash.

EPI makes it possible to respond directly to the challenges presented by European political institutions and national authorities. In a context where geopolitical situations are changing rapidly, controlling financial transactions, strengthening the single market and the European digital strategy, are crucial issues for Europe.

Various European regulations have made it possible to open up the payments market (PSD2) while strengthening consumer protection (SCA [8], GDPR [9]). EPI brings about the unified management of card transactions across Europe, removing the domestic barriers that still exist.

This strategic initiative could be the last chance for Europe to build a unified payment system.

In the international landscape, other projects of this magnitude have been successful. In 2002, China created China UnionPay (CUP) and its international version with Union Pay International (UPI). In 2015 it was Russia’s turn, developing its own MIR payment network, managed by the National Payment Card System (NSPK).

In Europe however, it’s a bigger challenge. There are strong disparities in domestic payment systems between the different countries, such as:

Dedicated applications and certification processes that cater to local constraints.

To make it work, for the next nine months, the support of the various actors and stakeholders will be decisive. This includes the involvement of other European and national banks, the support of public authorities, the consideration of domestic and international networks, and the participation of representatives of consumers and merchants.

To learn more about the European Payments Initiative, read our three-part blog series on the project on our website. Download the full report here. 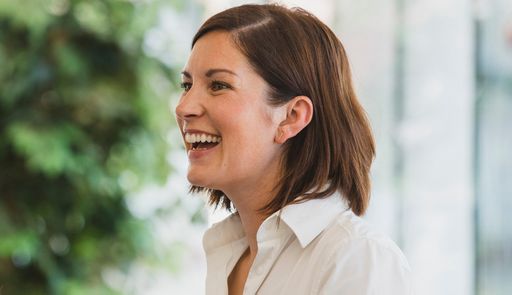